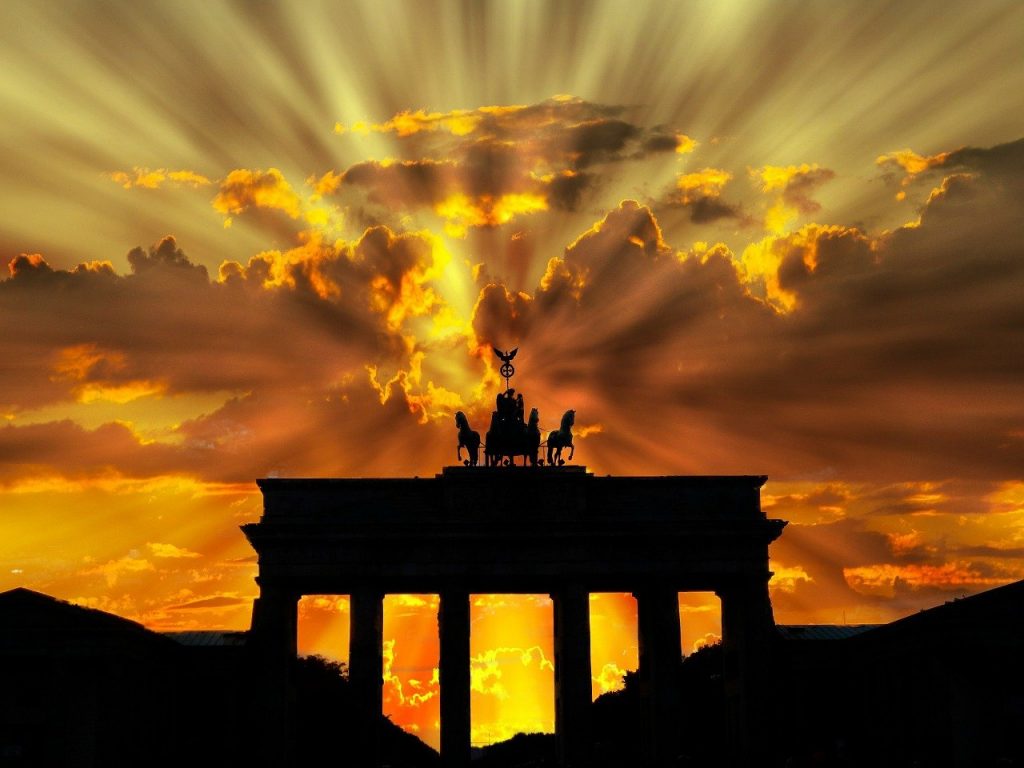 Also, communication in big cities is quite good. In addition, 2-year visas are issued to international students in major German cities. Most large German cities do not require a block account for the second year. Since all court offices are in big cities, there is no need to go out of town for official work. In a word, a big city will make your life a lot easier than a small city. And with all this, an international student should choose a big city. Let’s find out now, which are the biggest cities in Germany.

Hamburg is the second largest city in the country. The area of ​​the city is about 755 sq km. About 2 million people live around this city. Hamburg is also called the city of bridges. There are about 2500 bridges, big and small. There are many universities in Hamburg which are more than 15.

Located on the Austrian-German border, the city is home to more than 1.5 million people. Munich Airport is the second largest airport in Germany. FC Bayern Munich is the football club in this city. It’s a great city for football lovers.

Cologne is the fourth most populous city in Germany. The area of ​​the city is about 405.15 sq km. Cologne is the largest city in North Rhine-Westphalia. The city of Cologne has many ancient universities. The city is home to more than 1.1 million people.

Whose full name is Frankfurt am Main. This city is built on the banks of the river Maine. The area of ​​the city is about 246.31 sq km. There are more than 11 universities in this city. The world’s largest book fair, the Frankfurt Book Fair, is located in this city.

Stuttgart is the 6th largest city in Germany. Area about 206.38 sq km. More than 6 lakh 35 thousand people live in this city. The city is one of the largest cities in Germany.

Dusseldorf is the 7th largest city in Germany. The city of Dুসsseldorf has an area of ​​about 216 sq km. It is the second largest city in the state of North Rhine-Westphalia. There are about 22 institutions for higher education here.

Leipzig is the 7th largest city. Its area is 296.38 sq km. This city is very famous for education and culture. You can put this city on the list of choice for higher education.

How To Apply For DAAD Scholarship 2021 In Germany

How To Apply For PhD In Germany?